Brantford Ontario, got its nickname “Bell City” because of  Alexander Graham Bell, the eminent scientist, inventor, and engineer who made his home in Brantford. 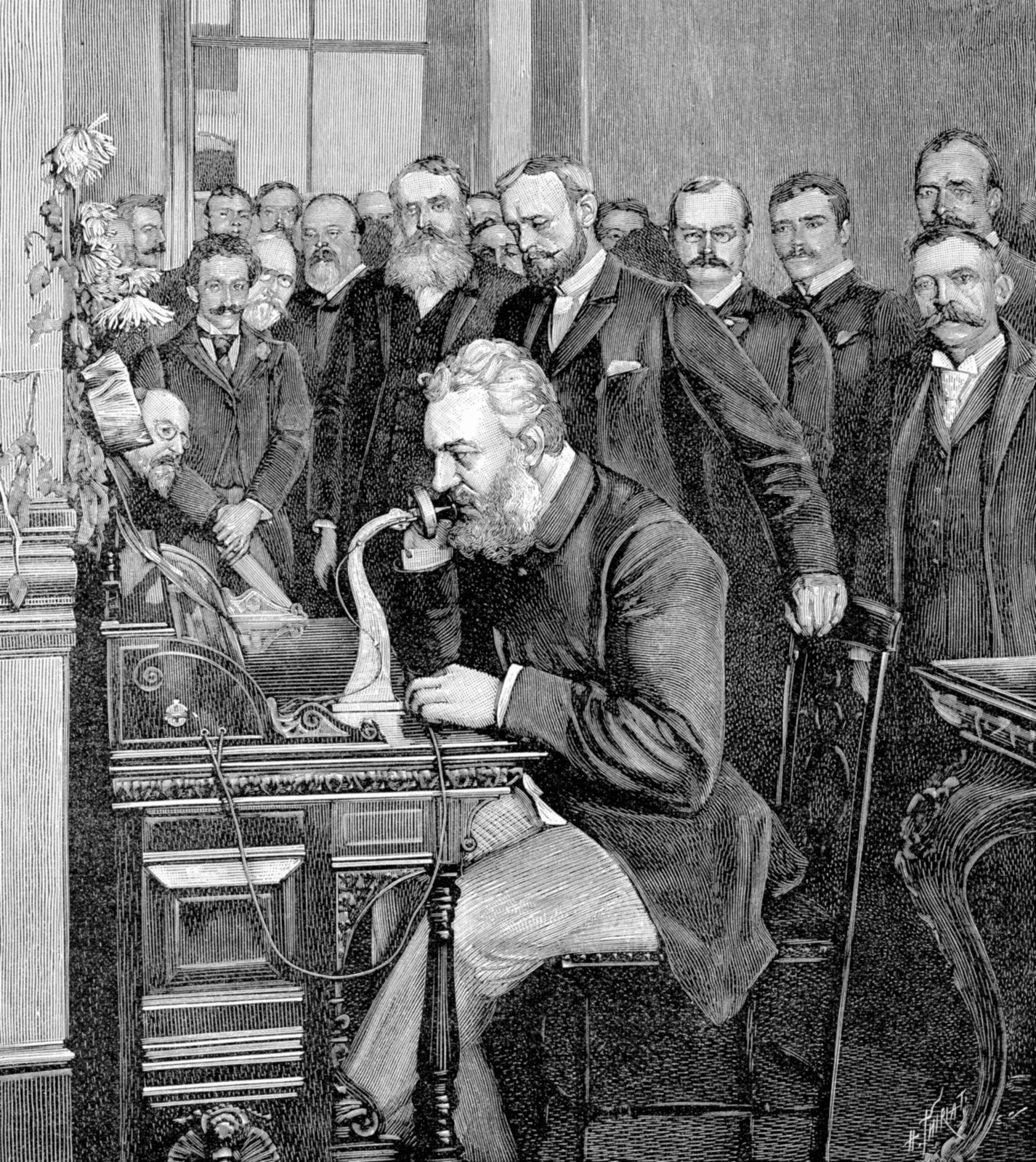 Bell speaks to the President of the United States

Brantford’s most famous resident, began his long journey to Brantford from Scotland, aboard the sturdy steamer named the SS Nestorian. Travelling by train, his family finally made their home on a farm on Tutela Heights in Brantford Ontario. It’s there he converted the old carriage house to his first workshop. In March 1876 A.G. Bell was granted a patent for the telephone. The first long distance call was made on August 3, 1876 from the telegraph office in Mount Pleasant to Bell’s workshop in Brantford, Ontario five miles (8 km) away. By 1915, A.G. Bell ceremonially inaugurated the first U.S. coast-to-coast long-distance telephone between New York and San Francisco, California.

“I am glad to have the opportunity of talking to you, Mr. President, over the first transcontinental telephone line.”
Brantford also has a great brewing history. We can proudly say we had as many as 3 local Breweries operating as early as 1845! Local farmers took locally grown Barley to maltsters so they could produce fresh malt to supply to the Breweries.

Sign up here to get special news and possible deals from time to time!

Use this popup to embed a mailing list sign up form. Alternatively use it as a simple call to action with a link to a product or a page.

By clicking ENTER you verify you are 19+.  Online shopping item will only be handed over to a person with an acceptable identification (ID) proving the required age (19+) selected by the customer as part of the Proof of Age option.

Your cart is currently empty.